“My husband and I met at Rippy’s on Lower Broad and wanted our wedding to showcase the night we met. Naturally, we picked the Nash County ensemble and were absolutely blown away!!! Not only did they go above and beyond to learn our random request songs, they played every song I suggested or requested from their set list. During the planning stages, Anna was so responsive and helpful which translated seamlessly with the band once our big day arrived. I can’t even articulate in words how amazing of an experience it was working with them. We had Industry professionals as guests, and all of them were asking where we found them! We got married in Franklin, and even had the Franklin PD show up because they were rocking so hard! We took this as a huge compliment to our party! :). Don’t hesitate! Book this band!”

“Are you looking for that country sound for your next wedding reception or event? The Nash Country Group (part of the 12th South Band) will EXCEED your expectations. They are just an amazing band. Their setlist is on point, their sound is awesome, and they bring an energy that took our reception to the next level! I would recommend them 10/10 times. Still not convinced? If you really want that Nashville / country sound for your event, see if any of the other bands you are looking at 1. have a great fiddle player 2. has male/female lead vocals. Nash Country Group has both of those, and in my opinion, it really made the difference.”

“Our event was a large anniversary event. The band was super flexible with everything we needed even with last minute changes, and they delivered a fantastic performance! They were so fun, energetic, and interactive with the guests!  Overall a great show and we will definitely have them back again!”

“Nash County rocked at our wedding!  Everything from the music to the planning to the day of interaction was fabulous!  They had a great song list to choose from and were able to accommodate our requests for both Country and Rock as well as our first dance requests.  I would highly recommend the band to anyone wanting to throw a great party and work with top of the line professionals!” 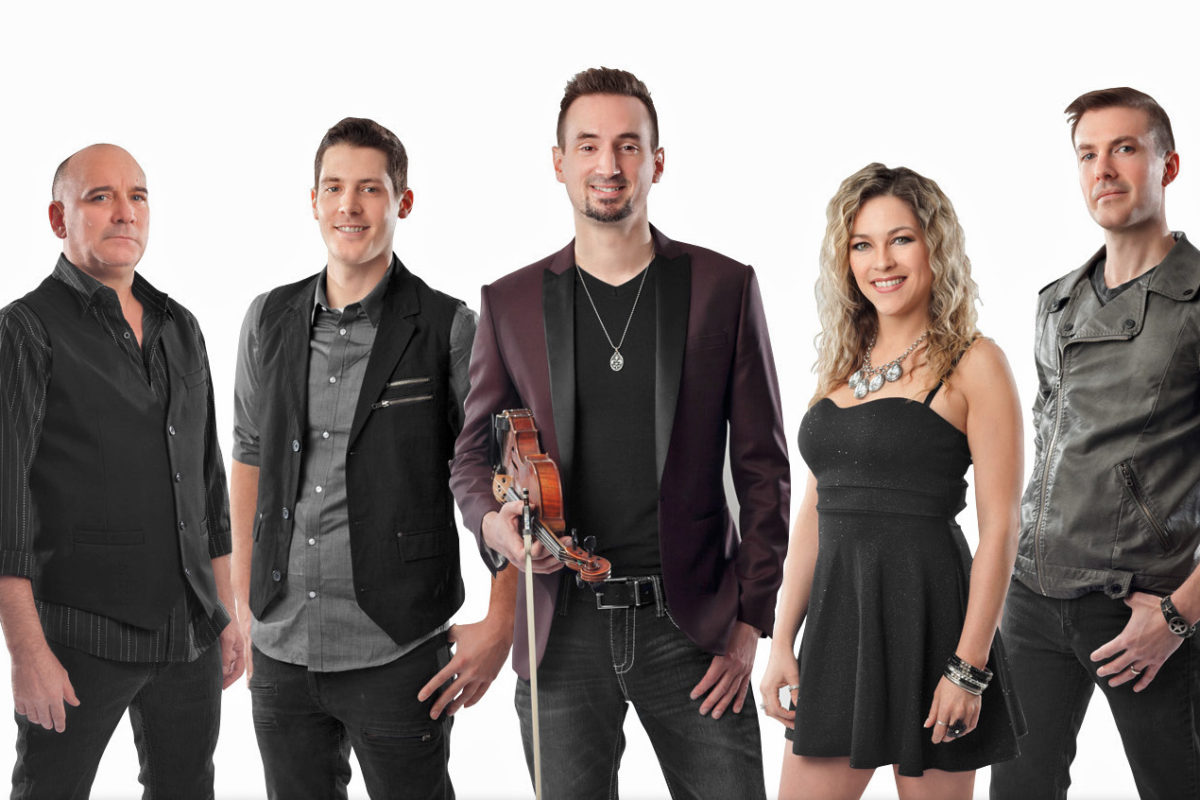